All you need to know about

The story of Masada is one of the most important in Israeli history and when you take Holy Land tours from Canada to Israeli, you can learn it right from the people who hold the history dear. The story is of a conquered people, the Jews, by the Romans in 64 BCE. It began as slow annexation of the country – Jerusalem, and Judea – and cumulated in the siege of Masada. The people of this mountain top settlement refused to be enslaved by the Romans and chose a different path to maintain their independence. At IBMT Tours we arrange Holy Land tours for Christians of the area in and around Masada. For many years we have created great memories of the area and Israel – we have an extensive network of connections throughout the country to provide the best in accommodations and cuisine while seeing one of the most historically important countries in the world. We are considered an international travel company and we can book your Israel tours from the USA for those who are located stateside.

The mysteries of Masada 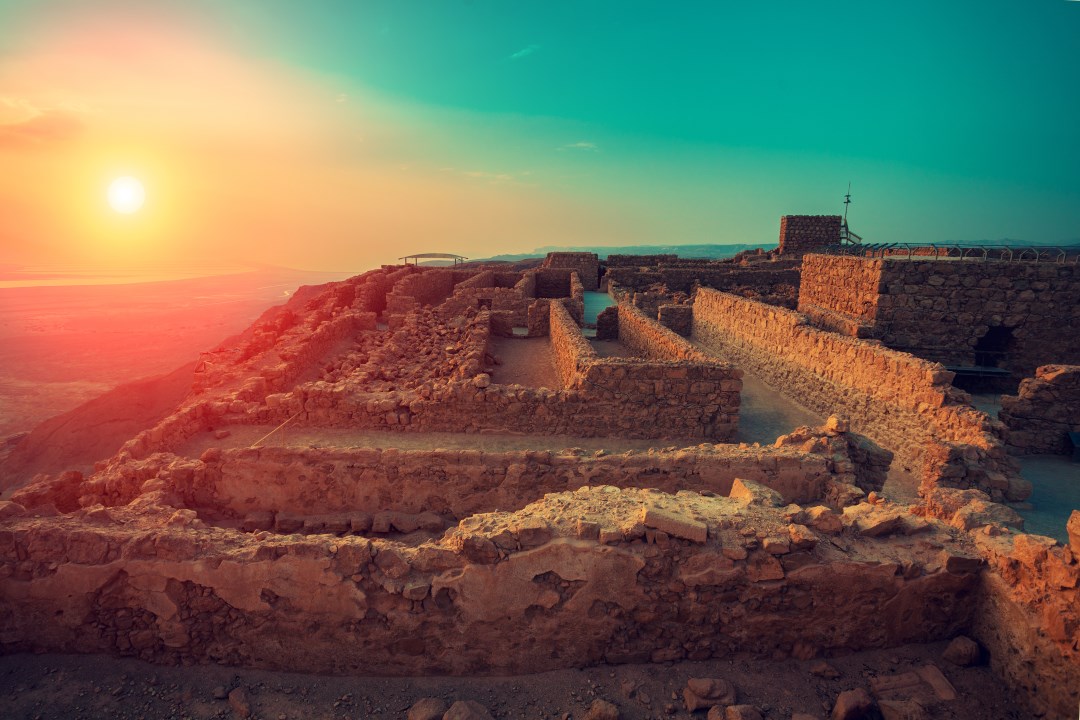 When Herod was anointed King of Judea, the populace resoundingly rejected his rule, but he did leave a legacy that is evident when you visit Masada for Holy Land tours for Christians. When you visit the area, you will see the mountaintop where the Jews held out against the Roman aggressors as your first stop. UNESCO has designated the area as a World Heritage Site and Masada has an outsized role in the history of the area.

There is much to see and do in the area of Masada and lots of history to learn when you visit Masada. To get the most out of your vacation, leave the details of your trip to us at IBMT Tours. We have more than three decades of service to the travel industry and we produce quality vacations that live a lifetime. Masada is waiting for you and we want to send you to Israel when you call our office at IBMT Tours today at 1.877.977.4268 to book your trip to Masada.